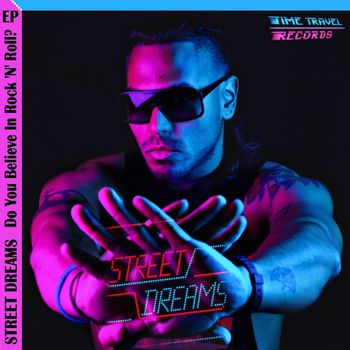 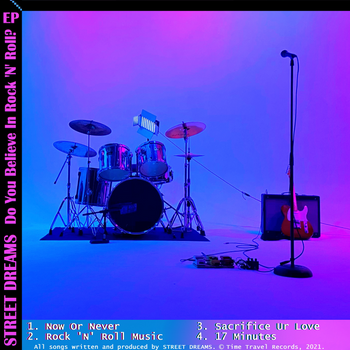 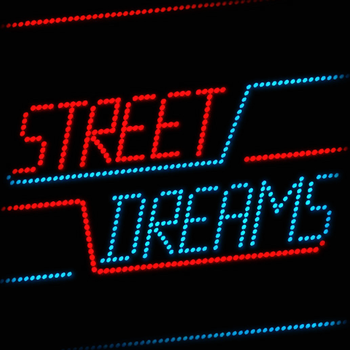 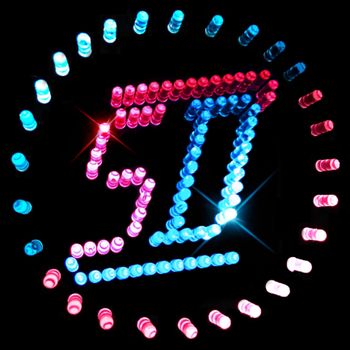 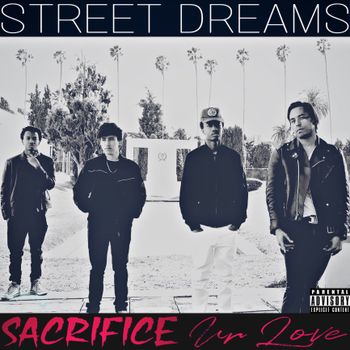 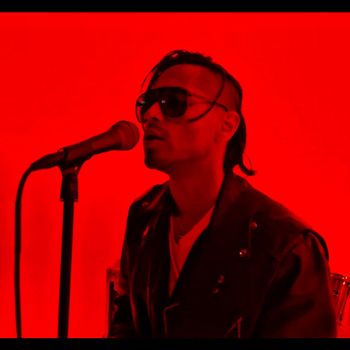 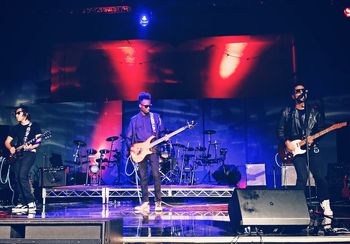 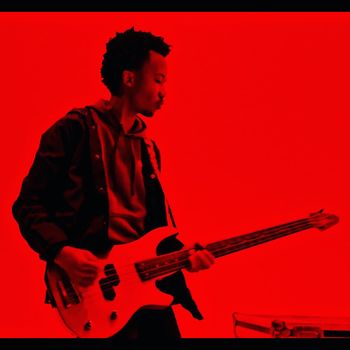 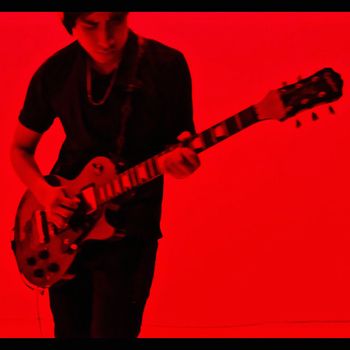 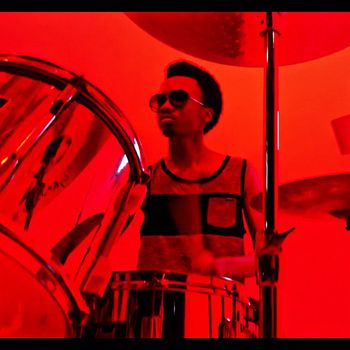 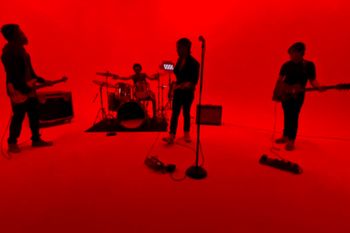 STREET DREAMS is a Rock 'N' Roll band formed and based in Los Angeles, California, USA. Initially inspired only to perform at their high school talent show, frontman Jules, twin brothers Kanyisa (drums) and Kanyile (bass), and lead-guitarist Jose decided to keep Rockin' and a-Rollin' after a wave of positive feedback and encouragement following their performance that legendary April, 2019 night at the Miracle Theater (Inglewood). Their sound, generally described as lively and passionate, is a conglomerate of many Rock sub-genres, powered by emotion-filled lyrics, surges of aggression, and woven with beautiful harmonies. The four record and perform in the metro LA area and are set to carry the torch of Rock 'N' Roll-based music into the future.